LayoutPolicy
Last updated at 11:14 am UTC on 24 April 2022
Objects of class LayoutPolicy are used to control how the submorphs of a Morph are laid out.

The default for a morph is not to have a LayoutPolicy object.


Thus there is also no LayoutProperties object:

That means the Morph does not do any layout of its submorphs at all. The following illustrates this effect.

"The container morph created below has a top left corner (= position) at the coordinate 50@20."
"The child morph (= the red morph) has a default position of 0@0 which is maintained after it has been added." 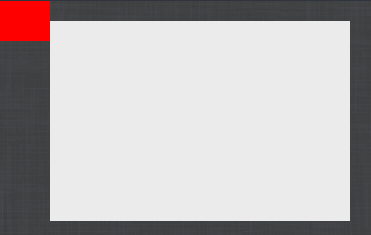 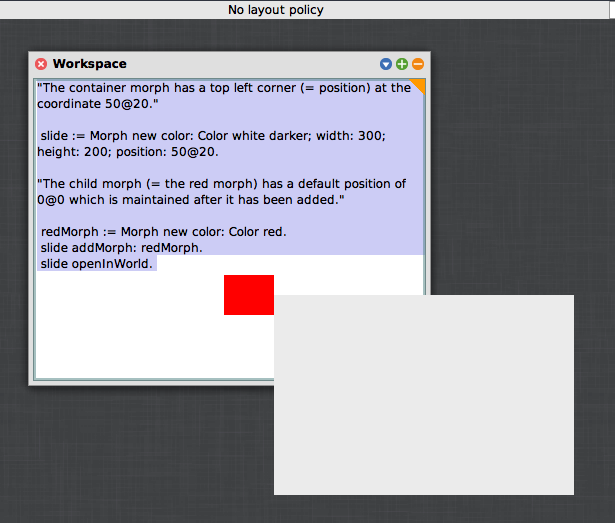 With
a LayoutPolicy object is created.
It has the default properties of for a TableLayout.
If it is assigned as layoutPolicy to a morph the morph starts enforcing layout on its submorphs. 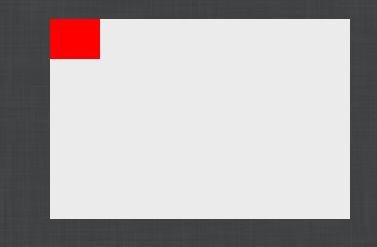 To see what the default object given by
does see point 2 of: Example - aMorph addMorph: anotherMorph (no layout and TableLayout)

The TableLayout object may be configured in various ways.

There are two subclasses of LayoutPolicy.

For examples how these subclasses are used see: How to lay out submorphs

If you would like to write your own subclass of LayoutPolicy, you may be interested in LayoutPolicy.